For more than 27 years, MicroBanker Nepal has been supporting banks, finances and co-operatives in Nepal and around the world with excellent core-banking system and innovative banking supplementary products. Along with our outstanding customer support and services MicroBanker can be best solution to your banking requirements.

Almost three decades ago, MBNepal started with a small staff and two fold visions. The first was to provide banking software services in Nepal for rural populations, that even big commercial banks did not have access to in those days. The second was to cultivate technical expertise and build capacity in Nepal, who could serve as consultants to other developing countries that needed similar services. MicroBanker software system was developed by UN-FAO and later MBWin system with the German Development Agency (GiZ), in collaboration with our team. Our office in Nepal became the official partner and competence center for this software, providing services, support and expertise for its implementation around the world. 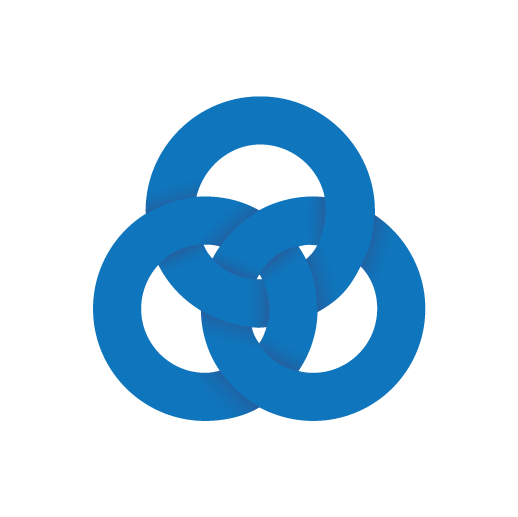 The FAO-GIZ MicroBanking System for Windows (MBWin) is banking software designed and developed for a wide range of banks and financial intermediaries.  Because of its multi-tier architecture, the system is highly scalable and can, therefore, cater to a wide range of users and be adapted to a variety of hardware configurations.  It is modular in terms of applications and functionality.

MBWin Core Banking System includes wide variety of features and modules that eases the banking and accounting need of the organization.

We intend to provide all the banking and accounting-related solutions to our clients. Hence, we have developed a wide variety of products, so that our clients can get all the solutions at one place.

Excellence in Software and Support for 27+ years

We are open for services

We have resumed operations from our offices. Please feel free to contact us via our office phone numbers for any kind of support or enquiries.

You are in a good company.